Game where you must tilt spheres into targets to progress between levels while avoiding hazards.
Although this game will work on Android phones that are running at least Froyo (2.2), it was designed primarily with tablets in mind and anything that is not a recent Android device or tablet will probably experience poor performance. 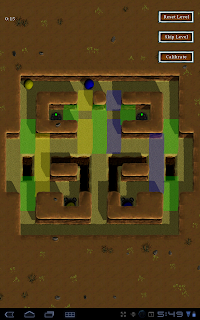 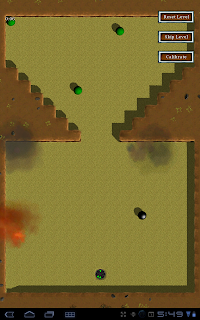 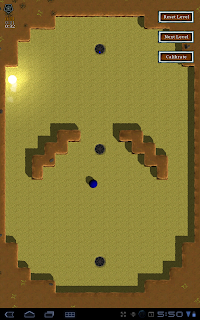